Issues and Challenges for Councils

Transport has an important part to play in tackling climate change and helping with the decarbonisation agenda, as it makes up some 17% of Wales’s total carbon emissions. 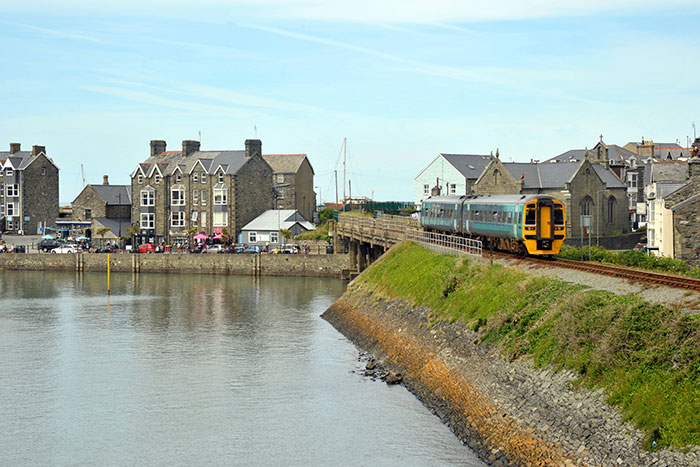 In March 2021 Welsh Government published an ambitious Transport Strategy – Llwybr Newydd: the Wales Transport Strategy 2021 | GOV.WALES, promising ‘A Transport system fit for future generations’. The new strategy, the result of a major consultation that ran in 2020, aims to encourage people out of their cars, with a new target for 45% of journeys to be by sustainable means across Wales by 2045, up from 32% currently. ‘Llwybr Newydd – New Path’ commits to reducing transport emissions as part of efforts to tackle the climate emergency.

The strategy comes as more than £210 million is being invested across Wales in 2021/22. More than £115 million is being allocated to councils to spend on transport projects that will support the commitments in Llwybr Newydd. 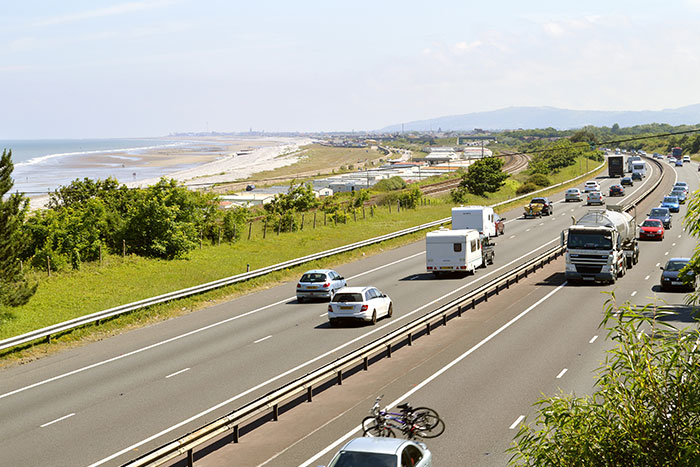 Welsh Government has also committed to bringing in legislation in 2021 to change the default limit on all restricted roads to 20mph by April 2023. There will be scope for certain A and B roads to be excluded from the new default limit (e.g. stretches that pass through non-residential areas or with no pedestrian access). Welsh Government will also introduce legislation to ban pavement parking where possible by July 2022, introducing a new civil offence of obstruction of the pavement. Consultation will take place in communities which may be done as part of the issuing of Traffic Regulation Orders or may require a more extensive exercise in some local areas. Civil enforcement of the pavement parking ban will take place where obstructions are caused, informed by complaints received but also using discretion based on local knowledge (e.g. the need to allow space for emergency vehicles to pass).

As part of these plans, Deputy Minister for Climate Change, Lee Waters announced to the Senedd in June 2021 that all road schemes not under construction will be halted for the foreseeable future, a shift away from spending money on projects that encourage more people to drive and instead spending more money on maintaining roads and investing in real alternatives that give people a meaningful choice to opt for active travel and public transport.

← Back to topic overview