⌂ → Your Roles in the Council → Serving on a Police & Crime Panel

Your Roles in the Council

Serving on a Police & Crime Panel

Police and Crime Commissioners are elected in the 4 Police force areas in Wales: Dyfed Powys, Gwent, South Wales and North Wales. The commissioners set policing priorities, decide on the precept (the money which comes to policing from Council Tax) and appoint and hold to account the Chief Constable. 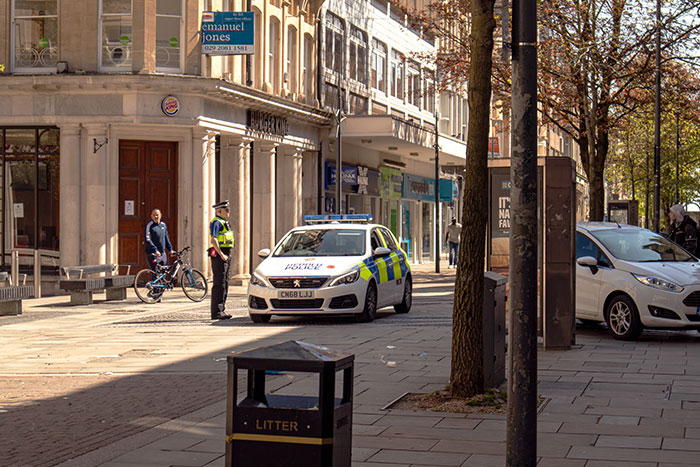 The activities of the Commissioner are scrutinised by a police and crime panel that will act as a critical friend, offering challenge and support and helping to ensure transparency. They will review the Police and Crime Plan, Annual Report and can veto the proposed precept. The panel also hold confirmation hearings for senior appointments such as the Chief Constable and Deputy Police and Crime Commissioner. The Panel also deal with complaints made against the Commissioner.

A police and crime panel is a freestanding body, formed and maintained by the Secretary of State. It is made up of at least 10 councillors from the councils within the police force area and two independent members. Panels in Wales are not committees or joint committees of councils so councillors who sit on a panel, will do so as an individual rather than in their capacity as council representatives.

← Back to topic overview